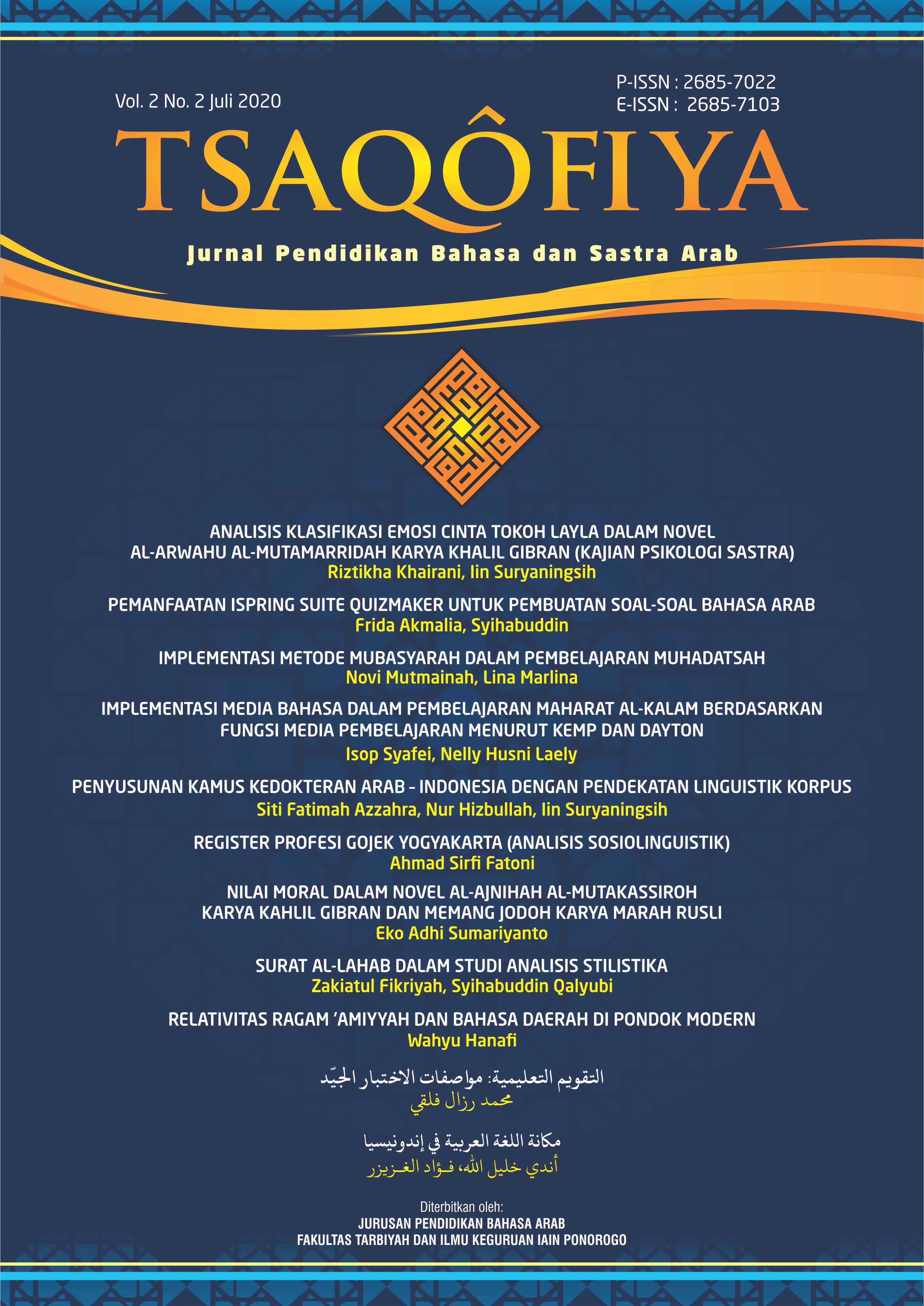 This article can be traced in:

This research talks about dividing educational institutions in Indonesia into two types: a type established by the government, schools called Islamic public universities, and another type established by individuals or Islamic societies, and called madrasah and private universities. The development of the Arabic language in Indonesia has gone through a long period since the arrival of Islam to this day, and it can be divided into the following stages: a stage of education for the purpose of worship and reading the Qur’an and a stage of digging into the Islamic religion where the goal is to agree in religion to teach the Qur’an with its interpretation and hadiths and books for Islamic studies. The stage of the renaissance of the Arabic language, which was marked by the emergence of new Islamic schools and modern institutes that have taken modern paths in teaching the Arabic language. The development and research phase, which is the search for the most appropriate way to teach the Arabic language, especially with regard to the objectives, contents and strategies used

Jurnal Tsaqofiya have been indexed on: